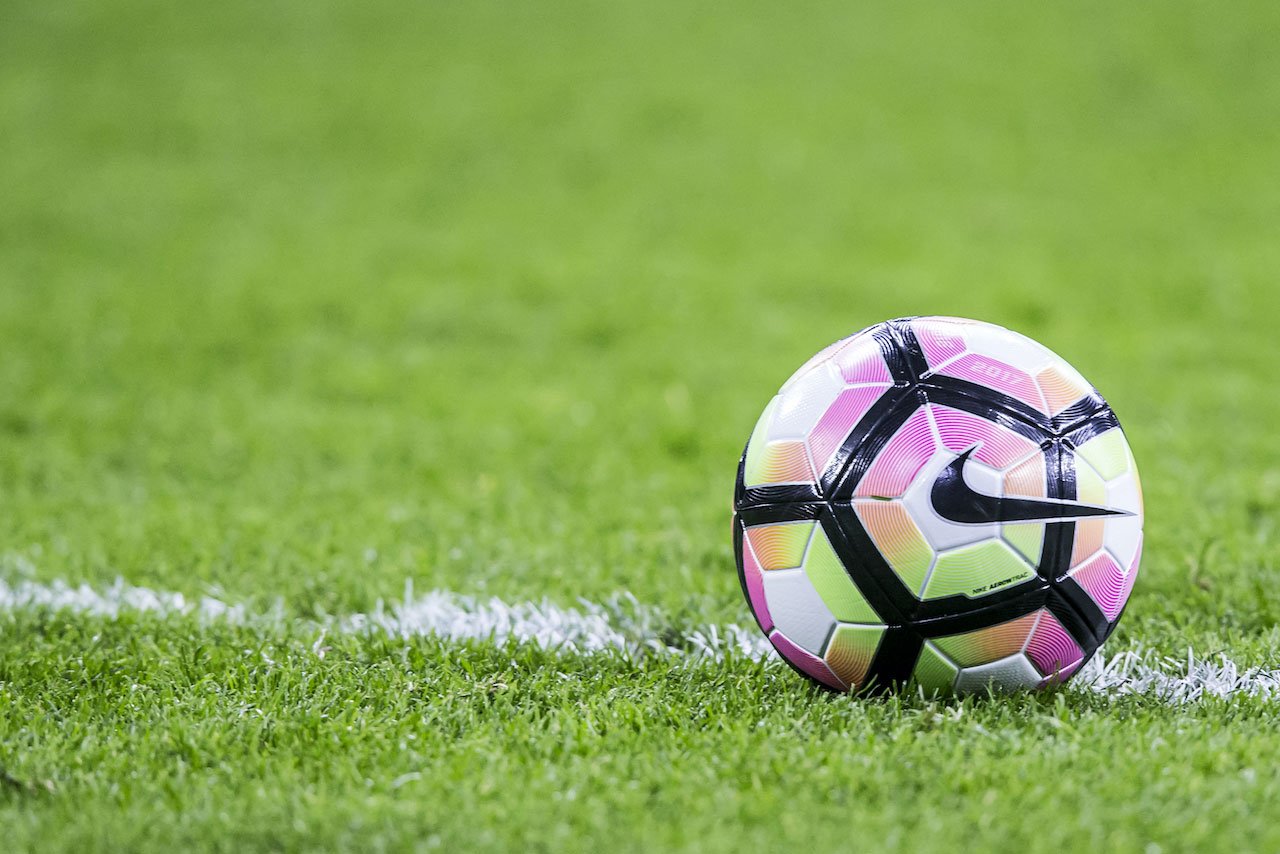 BELOW IS THE FULL INFORMATION AS IT IS WRITTEN BY US CLUB SOCCER AND US SOCCER FEDERATION.
HOWEVER, THE CAROLINAS PREMIER LEAGUE HAS MADE THE DECISION THAT HEADING WILL BE BANNED THROUGHOUT ALL AGES & GENDERS WITHIN OUR LEAGUE SETUP.

CHARLESTON, S.C. (March 14, 2016) – US Club Soccer is clarifying the following implementation guidelines for U.S. Soccer’s Recognize to Recover Player Safety Campaign, specifically as it relates to concussion initiatives and heading for youth players:

RESOURCES:
As previously communicated, other player safety guidelines and mandates have been implemented by U.S. Soccer, such as guidelines regarding the number of healthcare professionals at major tournaments. For more details, please review the resources linked below.

ABOUT US CLUB SOCCER:
A National Association member of the U.S. Soccer Federation, US Club Soccer fosters the growth and development of soccer clubs in order to create the best possible development environment for players of all ages.

US Club Soccer offers youth and adult registration, league- and cup-based competition platforms at the recreational and competitive levels, and a variety of other programming and services. Anchored by Players First, US Club Soccer supports all facets of youth soccer through the five pillars of Players First: Club Development, Coaching Development, Player Development, Parent Engagement & Education and Player Health & Safety. Other programming elements include National Premier Leagues, the id² Program and Player Development Program, and the National Cup.

US Club Soccer is sponsored by Nike and is supported by LaLiga through a technical partnership.